She is believed to be in extreme danger and may require medical assistance.

An employee at a nearby Greenfield business told 911 they observed a vehicle pulling into the Dellen lot at 3:00 am and people got out looking at a vehicle.  A few moments later, the witness observed the vehicle’s lights come on and then three vehicles left the lot.

Officers with the New Palestine and Cumberland police departments located the vehicles at US 40 and Mt. Comfort Road.  All three vehicles went north on Mt. Comfort Road and a pursuit began that ended a few minutes later.

The 2018 Dodge Charger was later recovered by Indianapolis Police.  It had been abandoned.

Greenfield Police say similar thefts of vehicles have been occurring in surrounding jurisdictions.

No suspects have been identified or located as of this report. 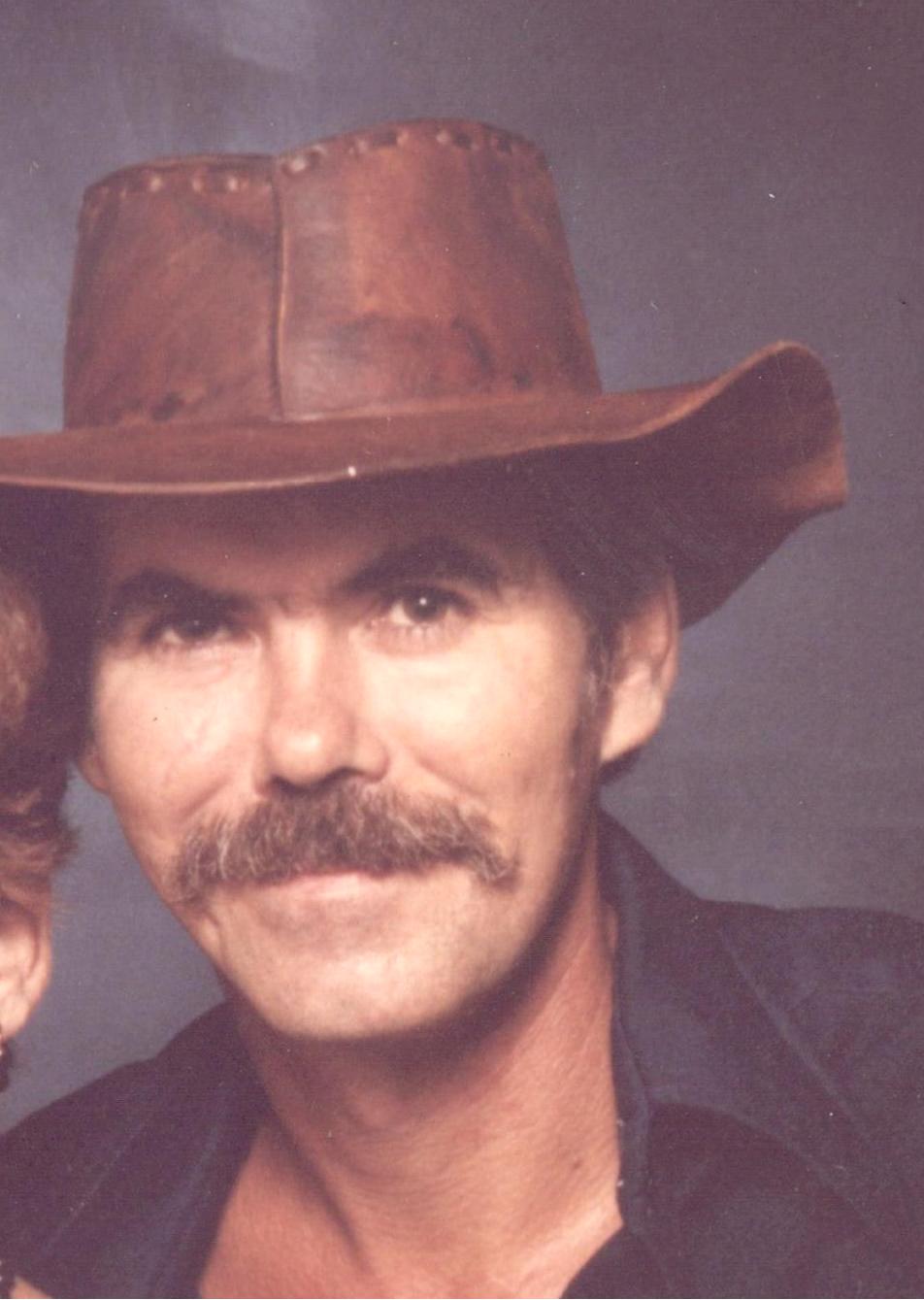 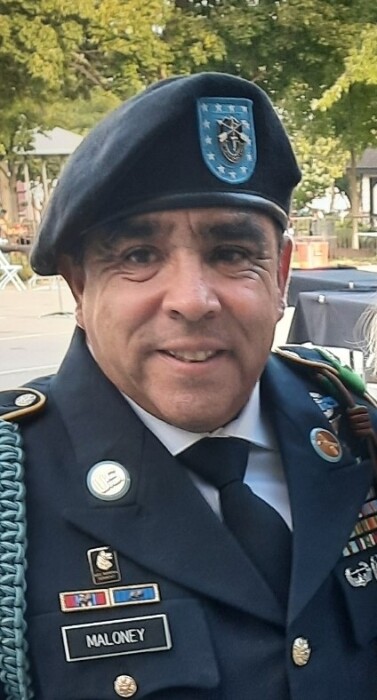 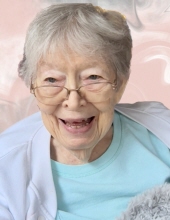