She was born December 13, 1931 in Henshaw, KY to the late Hubert Willis Mitchell and Leona (O’Brien) Mitchell.

Pat was employed at Mr. T’s grocery store and was a lifelong homemaker.

She enjoyed fishing and cooking as well as taking care of others in any way possible.

Funeral services will follow at 1PM at Murphy-Parks Funeral Service.

A private graveside service will be held at a later date.

In lieu of flowers donations may be made in Pat’s memory to the charity of your choice.

Online condolences may be shared at www.murphyparks.com. 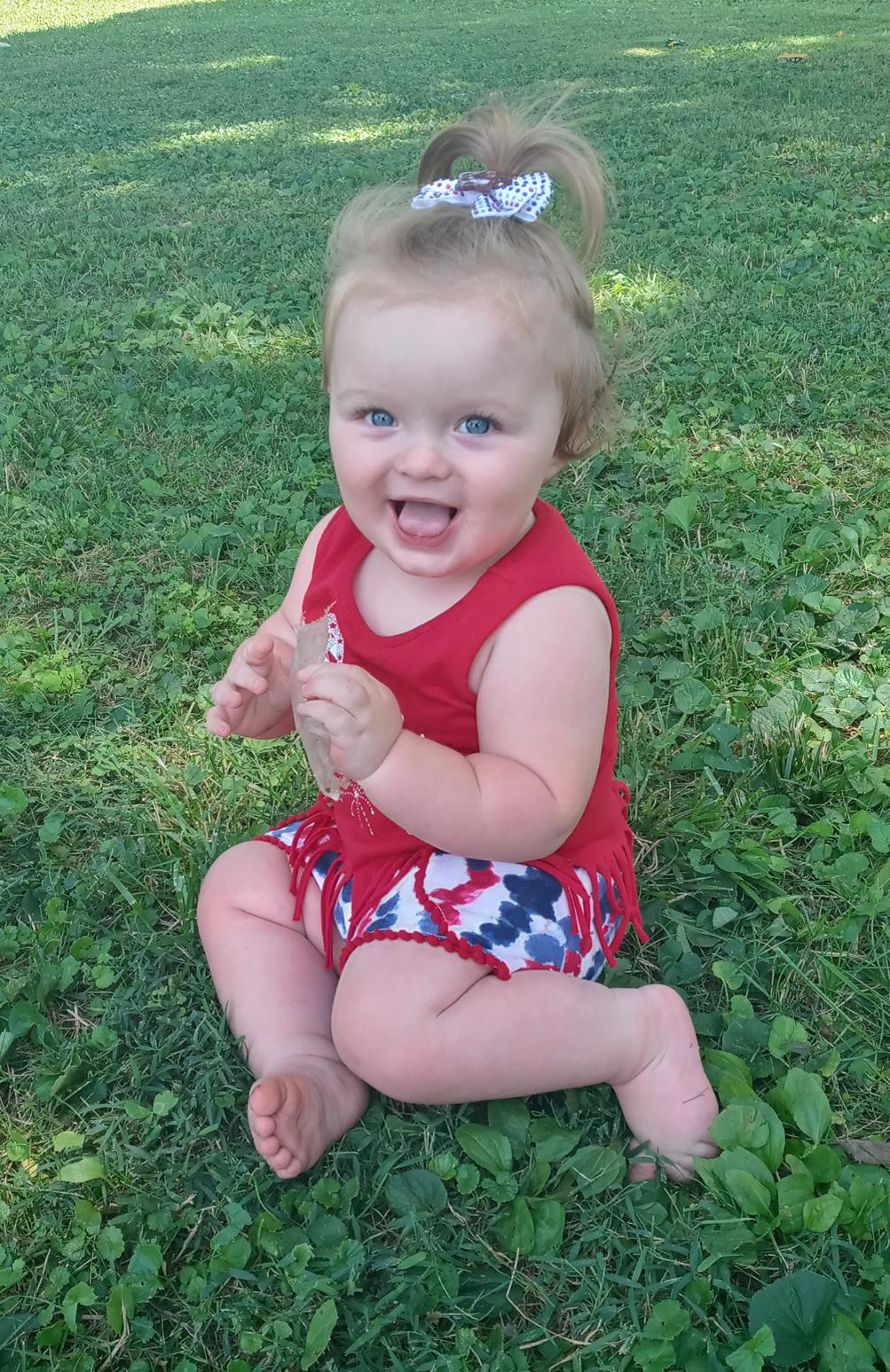 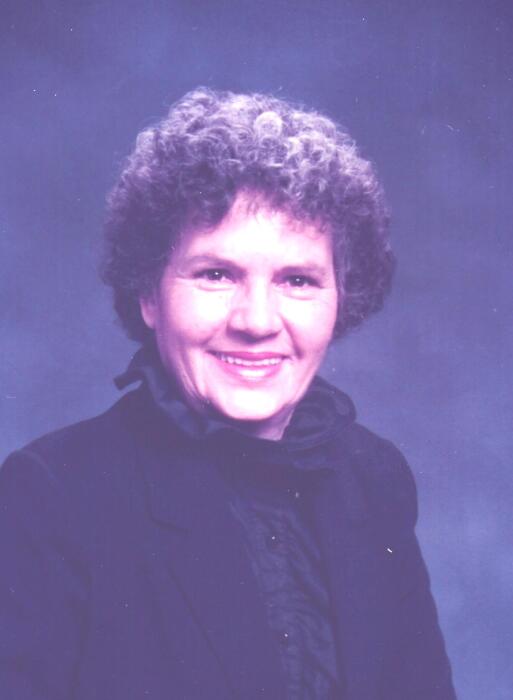